THOSE INVOLVED IN THE WOODLAND INDIAN ART SHOW BELIEVE…
​it is vital that native tribes hold onto their unique cultural identity. Too often, native culture and arts are mistakenly viewed as one culture, the same in every tribe. We strive to raise awareness of Woodland Indian art. We want people to recognize that Woodland Indian art is on a different track than Southwestern Indian art. The Woodland Indian tribes have floral, woodland animals and birds, and streams in their environment. That’s different from the Southwestern Indians who have mountains, prairies, and deserts in their surroundings.

The Woodland Indians use media such as porcupine quills, moose hair, black ash and birch baskets, flat and raised beadwork. The Oneida people have their wampum belts, raised beadwork and unique pottery designs; the Menominee have wood carvers and painters who bring out the spirit of the woods they live in; the northern Chippewas have lure carvers and birch bark art. These are just a few examples of Woodland Indian art that come together annually at the Woodland Indian Arts & Culture Festival.
​
By bringing Woodland Indian artists together and celebrating the many diverse native art forms and styles, we raise awareness of the distinct artistic styles of the Eastern United States and southern parts of Canada. In doing so, we also create the opportunity for economic growth for artists’ through networking and sales of their art to buyers and collectors of Native American art. 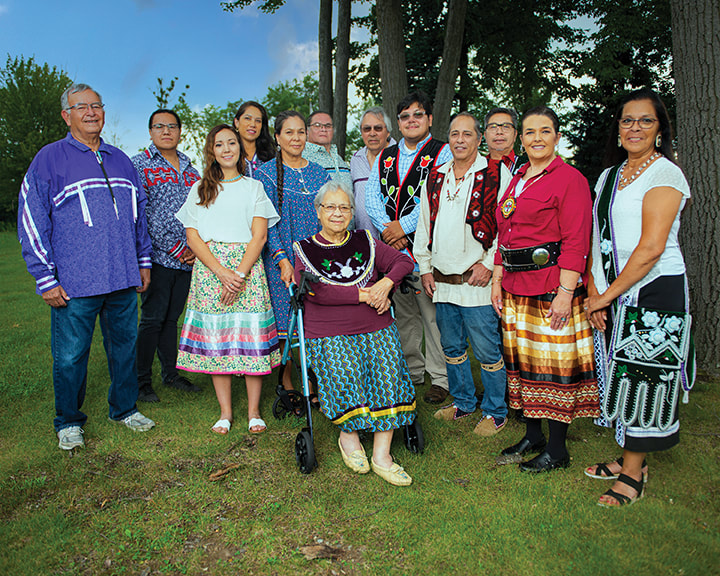